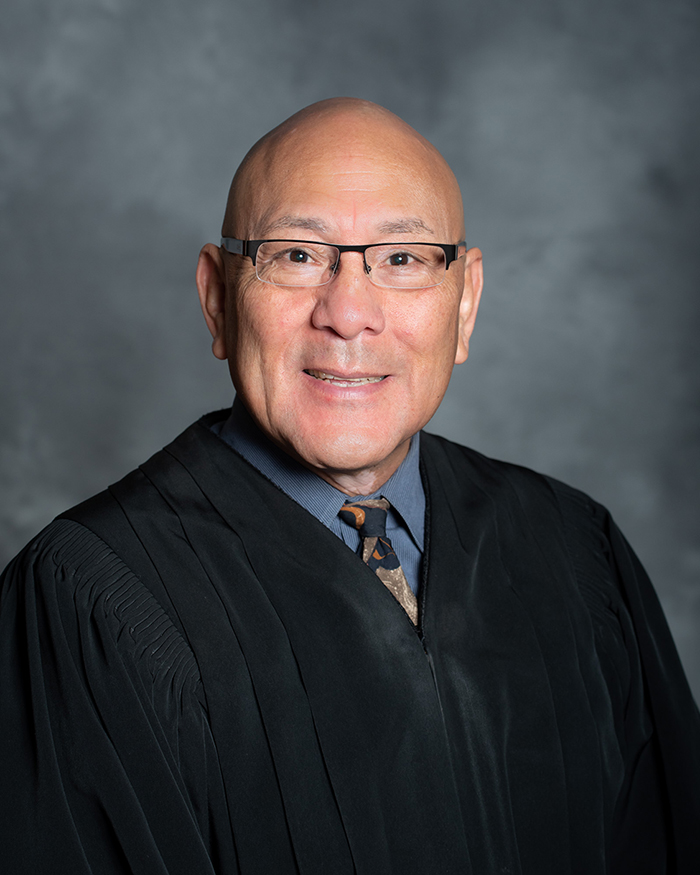 Joseph "Pep" Guzman has served as the Justice of the Peace for the Agua Fria precinct since May 1991, when the Maricopa County Board of Supervisors appointed him to complete the term of a judge that resigned his position. He was subsequently elected to four-year terms in 1994 and 1998.

Before joining the bench, Judge Guzman was a member of the Avondale City Council from 1983 until 1991, when he resigned to accept his appointment as Justice of the Peace. He served as chairman of the Maricopa County Community Services Commission, vice-president of the board of the Avondale Neighborhood Housing Services, Inc. and as an advisory board member of Southwest Human Development Inc.

In addition, Judge Guzman was an elementary school educator, and he spent four years as a juvenile caseworker with the Maricopa County Juvenile Center. He also was a community education specialist with Friendly House, a social services agency in central Phoenix and worked as a legal researcher for private-practice attorneys.

He earned both his law degree and bachelor's of science degree from Arizona State University. He also is a graduate of Arizona Judicial College and Legal Institute.